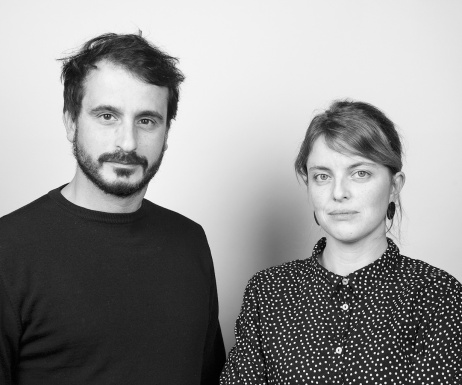 Giuseppe Fanizza and Giulia Ticozzi are artists and photographers with academic background in Law and Geography respectively. Since December 2015 they are co-authors of “Borderlands Project”, a longterm visual research on European border landscapes, that so far includes images realized in Austria, Croatia, Georgia, Italy, Romania, Serbia and Slovenia. For the Art & Research Residency Program 2017, they will realize a visual catalog of border devices, intended here as the set of physical elements, natural or manmade, official or informal, that are provided by the administrative institutions or perceived by the population as material signs of the presence of a frontier. The catalog will serve as a representation tool of the impact of the frontier on the visual definition and imagery of Cypriot landscape.

We aim to realize a photographic investigation about border landscape in Cyprus, in the framework of Borderlands project, a long-term visual research using photography to depict contemporary landscape of European frontiers. In particular we investigate how the physical presence of frontiers contributes to the visual definition and the imagery of Cypriot landscape. We want to underline that we are interested in a strictly visual concept of “landscape”, thus limited to the visual perception of the territory by the populations and the visitors of Cyprus, in relation with border topography. 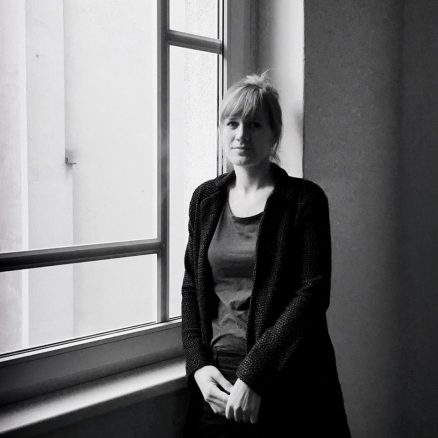 Based in Germany and the US, Maren Wickwire is a visual anthropologist, filmmaker and human right advocate. Her work is research oriented, involving fieldwork and long term engagement with local communities using participatory approaches. In her work she is looking at the growing movement of people worldwide in the context of various forms of human migration and explores social and cultural phenomena tied into the complex spatial and personal experiences of individuals locally and virtually. She represents her findings in multilayered installations, using a wide range of media including, video, audio, photography and texts. Her exhibitions and large outdoor installations have been well received internationally and granted the National Endowment for the Arts award in 2015. Wickwire holds a diploma in Visual Communication Design from the Folkwang University of the Arts in Germany and is a graduate candidate of the MA program Visual and Media Anthropology at the Freie University Berlin.

This research project will examine how female migrants from the Philippines, who joined the reproductive labor force on the Mediterranean island of Cyprus, fulfilling their financial and emotional obligations towards their children and extended family back home mediated through modern technology, while at the same time finding creative ways to overcome societal stigmatization by building a strong local network. The women negotiate their social and private meeting spaces, relationships and transnational identities in their immediate environment and preserving their own cultural and culinary practices in the diaspora. 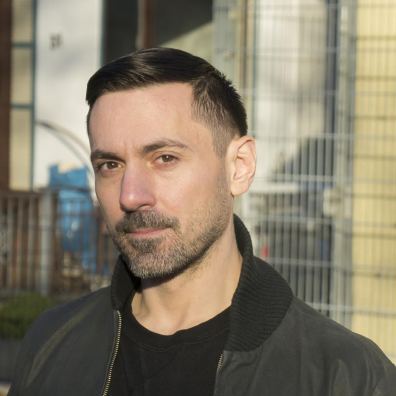 Stephan Takkides is an artist who uses photography and video, working mostly with observational shots from human-made landscapes and the built environment. Following studies in New Media at Chelsea College in London, he completed an MFA at the Transart Institute, Plymouth University. For the past three years, he has lived in Bremen, Germany, where he has been working on a long-term photographic study on the effects of land reclamation and erosion on the North Sea coast. For the Art & Research Residency, he will make a new video work looking at the use of open space in the city in Limassol. He is particularly interested in undeveloped pockets of privately owned wasteland, which have become surrounded by buildings as the city has grown. His work will investigate how local people make use of this space and how it compares to officially designated public space.

During this residency I’m working on producing a new video work looking at the use of open space in the city of Limassol. Within my definition of “open space”, I will include parkland and car parks, but the main focus is on plots of undeveloped “wasteland” – areas of privately owned land where urban-style construction is legally possible but has not taken place.