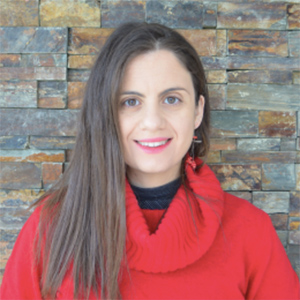 Antigone Heraclidou holds a PhD in Modern History from the Institute of Commonwealth Studies, University of London. She is the author of Imperial Control in Cyprus: Education and Political Manipulation in the British Empire (2017) and co-editor of Cyprus: from Colonialism to the Present: Visions and Realities. Essays in honour of Professor Robert Holland (2018). She has taught History modules at the University of Cyprus, the Open University of Cyprus and the European University of Cyprus. She worked closely with several museums in Nicosia during her post as Officer at Nicosia Tourism Board. She is now a Research Associate at the Museum Lab MRG at CYENS.  Her research interests include Cyprus’ colonial history, decolonisation, education and cultural heritage.