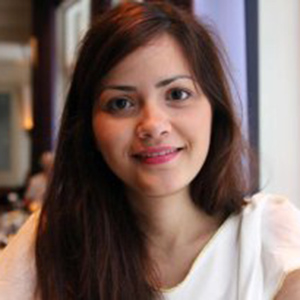 Polina Nikolaou was awarded her PhD from the Department of Geography at the University of Exeter in July 2014. Her doctoral thesis, entitled ‘The diaspora of Cypriot antiquities and the British Museum, 1860-1900’, maps the movement of Cypriot antiquities from their excavation sites, to their circulation and, finally, to their display in the British Museum and the Metropolitan Museum of Art in New York. For her doctoral research she received scholarships from the University of Exeter and A.G. Leventis Foundation. Previously, she completed a BA (Ptychion) in History at the National and Kapodistrian University of Athens (2008) and then was awarded an MA in Landscape and Culture from the University of Nottingham (2010). Her current research interests focus on the conceptual and historical aspects of the relationship between knowledge, empire and antiquities; and on the history and theory of museums and collections.